The declared results of the last election can be found on the links below: 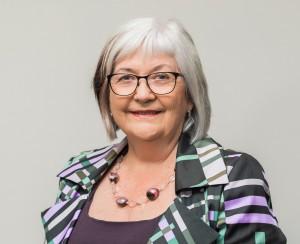 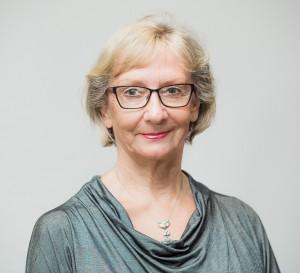 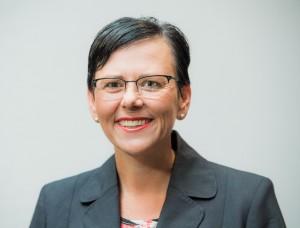 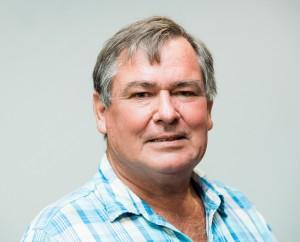 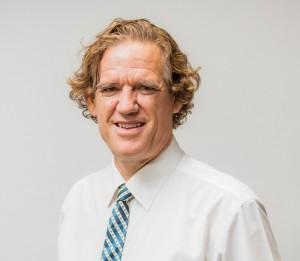 The role of a member of a council is:

However, a member of the council has no power to direct or control staff, or to interfere with the management of staff.

A member of the council has a duty to act, at all times, in what the members genuinely believes to be the best interests of the council's constituency.

Pursuant to S43 of the Local Government Act, the role of the Mayor, or in their absence.

The Council is made up of five Elected Members one of whom is the Mayor. They represent the residents from Litchfield's four electoral wards. All are elected by the people. General elections are held every four years.

The role of the Principal Member of a council is:

The role of the Deputy Mayor is in the absence of the Principal (Mayor) to:

Note: The Deputy Mayor shall be appointed for a period of one-year.

Councillors have a number of different roles that must incorporate the interests of the whole Municipality and those of their constituents. They play a vital leadership role in creating and implementing their community's vision, strategic direction and values.

Code of Conduct for Elected Members »

A signed copy of the code of conduct is on display in Council Chambers.

Section 74 (2) of the Local Government Act 2011, requires the Chief Executive Officer to maintain a register of interests. Pursuant to Section 200 (g) following is a table that lists members' interests.

In accordance with Section 71(3) of the Local Government Act, Litchfield Council will adopt the Ministerial guidelines for fees and allowances in 2019/2020 as per below.

Council to adopt the Ministerial guidelines for fees and allowances:

Professional Development Allowance is payable to Elected Members to attend approved conferences and training courses which sustain a member’s professional competence and able to comply with professional standards applicable to their role as a member of council.